Cinco de Mayo is a public holiday mainly celebrated in parts of Mexico and the United States to commemorate a military victory over Napoleon III’s army in 1862. The day is celebrated on May 5th every year. The day is also historically known as Battle of Puebla Day.
While the holiday is primarily celebrated in some regional places, the day has evolved into cultural heritage. Therefore, the importance of this day bears a lot of meaning to the Mexican-American people in the United States. 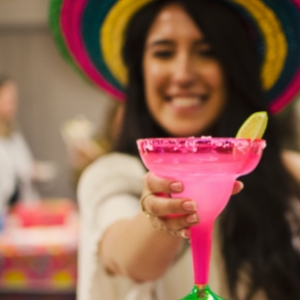 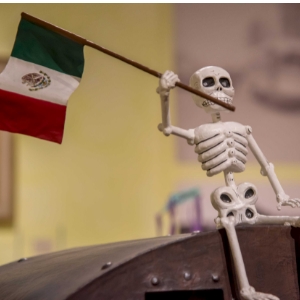 Meaning of the Day

Many people believe Cinco de Mayo to be the Mexican Independence Day. It is a popular misnomer that is lost on many people. It is important to note that Cinco De Mayo celebrates a battle from the history page in 1861. That year, Mexico had just elected a new president, Benito Juárez, an indigenous community member.
The new president had to oversee his country through an extremely tough period. Mexico was going through economic devastation after years of civil war. The financial crisis turned so bad that the new president had to default on debt payments to all the European governments.
Consequently, Britain, France, and Spain sent forces to Mexico in a bid to reclaim what Mexico owed them. Afterward, Britain and Spain struck a deal with Mexico and withdrew their armed forces from the country. However, Napoleon III of France decided to exploit this as an opportunity to expand his territory.

France sent out armies in thousands Under General Charles Latrille De Lorencez to attack Mexico. The President of France gathered together a force of 2000 loyal men to counter the French power in a small town named Puebla de Los Angeles. Despite being outnumbered in great numbers, the Mexicans reinforced the city and braced for the French attack.
In May of 1862, General Lorencez of France landed an assault on the city of Puebla with a massive army on his back. The battle went on from dawn to an early evening. The French lost more than 500 soldiers by the end of the day, whereas the Mexicans only lost about 100 soldiers.
Despite not being a decisive win against the French, Mexicans earned a symbolic victory over France, which energized the Mexican people to bolster their resistance. The war continued to drag on for over a few more years. It finally ended in 1867 when the US intervened at the behest of Mexico after the American Civil War.
The war ended with the French army officially withdrawing from the Mexican lands. The emperor in charge, Ferdinand Maximilian, who Napoleon appointed, was executed by the Mexican forces. The city was named after General Zaragoza, who led the historic triumph over the French army on behalf of the Mexicans.

There are many ways the day Cinco de Mayo is celebrated across a few regions of Mexico and the United States. Traditions mainly include military parades, where locals gather together to participate. In addition, people also dressed up as French and American soldiers to re-enact the war that secured an unlikely Mexican victory over the French.
Many people of native heritage also arrange other festivities, parties, mariachi music, and Mexican folk dancing parties. Signature food items such as tacos and mole poblano are traditionally plenty in supply in festivities as such. Some prominent cities in the United States, such as Los Angeles, Chicago, and Houston, are home to the largest Cinco de Mayo festivals.
People, by and large, celebrate and commemorate this day by promoting Mexican food, traditions, rituals, culture, and of course, tequila. Even cities like London also offer drink deals in many bars on Mexican-inspired cocktails. 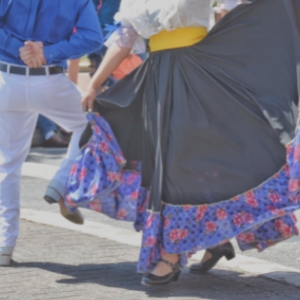 Cinco de Mayo is a critical day representing an important moment in Mexican history. Our history and traditions create our identity. So, every year, we must celebrate this event in Mexican history. Teach children about the trials and tribulations their ancestors have gone through to provide them the freedom they enjoy today.