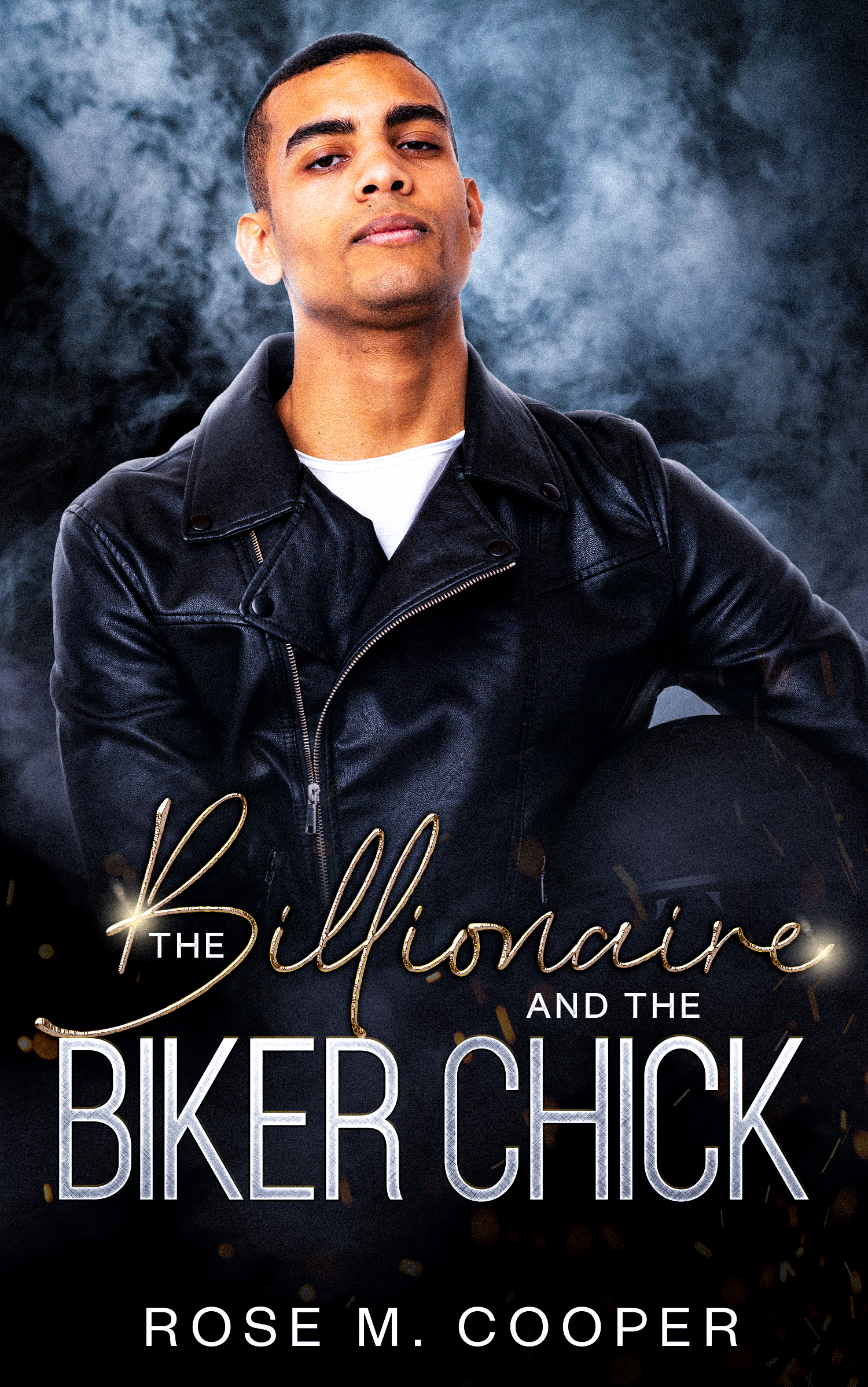 She woke up in a cold sweat, her hand searching all over the bed for him, but she came up empty. Her heart skipped a beat as she remembered that he was never coming back. He chose to leave, but she was left with heartache. She rolled over to his side of the bed and inhaled his scent deeply. It had slowly begun to vanish over the six months since he left. There she laid, relishing in the pain as happiness had once again escaped her completely.

She wanted so desperately to move on, to find someone new, but she couldn’t do it. He had been the only man in her bed for three years. Nothing made sense to her. How could a person just walk away from something so significant without even thinking about it twice? She should’ve known this was how it would have ended. After all, he had been at the florist all the time, and he never brought her flowers.

How could she have been stupid enough to believe he’d stay after all of the stories that circled about her and Zoe? She thought he knew her better than to take their words over hers, and yet, when he came to say his goodbyes, it hit her harder than a train. The depression clawed at her soul, making her skin crawl with disgust about herself. She wanted out so bad. She needed to escape the dark cloud that hung over her head and shield herself from the bright light of the sun. Still, instead, she pushed herself deeper into the pillow, hoping to catch another whiff of his scent before it left her as well.

The sadness had become like a drug, an addiction she couldn’t shake, not that she had the energy to even try and fight it. So instead, she buried herself deeper in the sheets, hoping, praying that he’d magically come to his senses and find his way back to her, to them. Deep down, she knew it was foolish to hope. Every person in her life had made a point to tell her too, but it was much easier to hope than accept the reality of the situation.

Even her mother had grown tired of the pity party she lived in. Every day she would come over just after nine in the morning. While her mother was there, she would beg her daughter to get up because life was passing her by. She didn’t care, instead allowing the sadness to consume her once more.

It wasn’t until two months later that she got up and had breakfast like she did before the breakup shortly after the eight-month mark. She showered, and washed her hair, did her make-up, and got dressed in her favorite clothes. She was done grieving a man that didn’t die. In her den of depression, she decided then and there that it was time to start living. Time to take back what was hers and time to fight for her own happiness. Even if it meant she had to lose everything in return.

She owed it to herself to live life to the fullest. On the other hand, she had no idea how to do it. 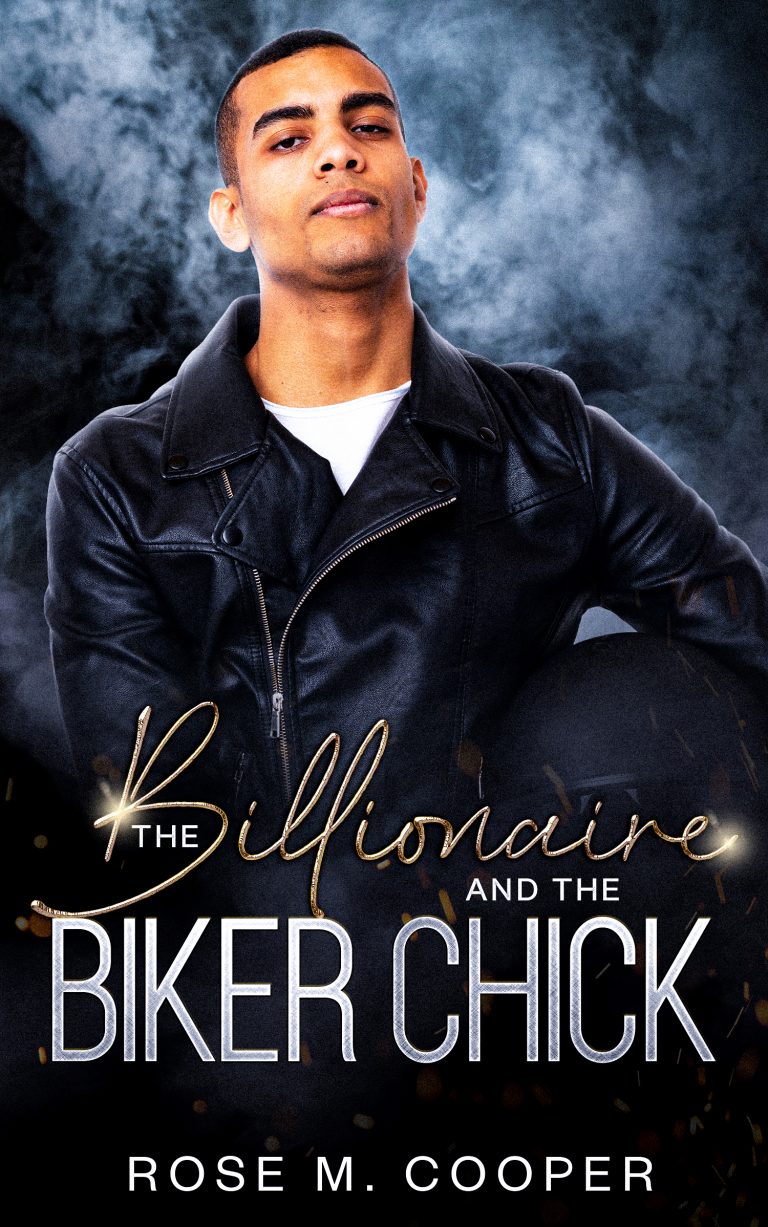