Going once, going twice…going crazy for the billionaire.

The charity auction had every available and single sponsor up on stage with her particular best dish in hand. It looked like a 50’s potluck for vanilla-wearing housewives. But it was a themed gala Ximena had arranged and stepped in as a participant last minute. And she and her pecan pie had gone for enough to keep the shelters running all year. Thanks to the handsome, anonymous buyer with a paddle and a wicked grin aimed right at her.

Aiden realized Ximena didn’t recognize him from the puzzled smile she was offering along with her decadent pie. It has been ten years, no reason she should know him. But he knew her. She had changed his life with her kindness and her faith in him. And now he was going to do the same for the woman he’d fallen in love with when he’d had nothing. 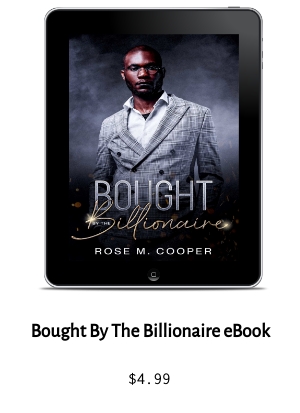