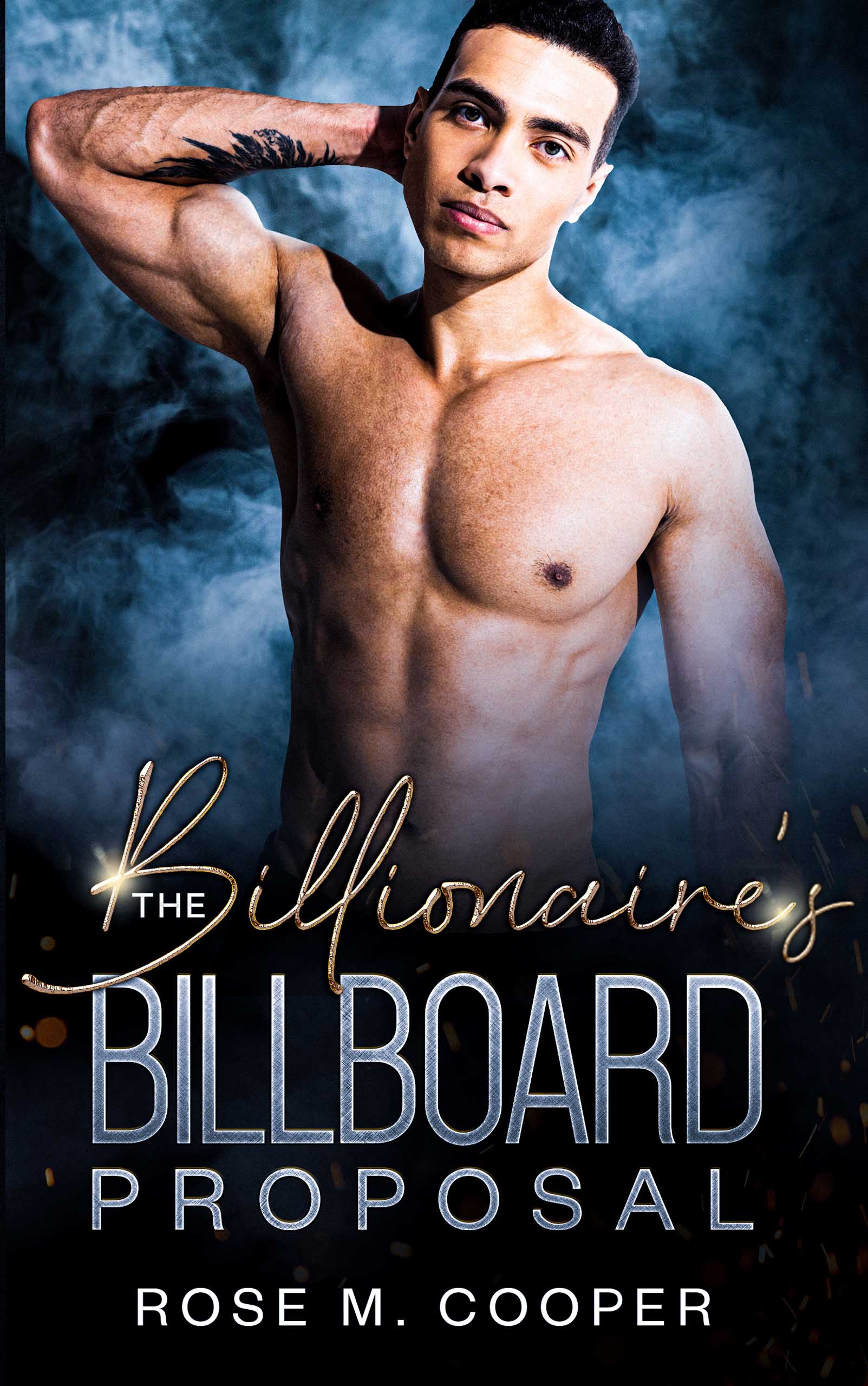 “I’m running so late,” Stella muttered under her breath.

Her aunt barely spared her a glance. Her mouth was moving, still counting her vitamins. Her cousins began a new round of fawning over one of the magazines strewn haphazardly on the couch. Mackenna was leaning against the loveseat, her body angled toward the French doors. “I wonder when he’s going to start dating again,” she said, her thumb flicking quickly over her phone. “It’s been like a year.”

“Eleven months,” Julia specified. She sighed dreamily, looking up at the ceiling like she could see something they couldn’t. “Just a few more days, and I’m certain he’ll have a new and improved girlfriend.” She gave Julia a knowing look as she spoke, and the two burst into a fit of giggles. Mackenna, who was about Stella’s age, rolled her eyes at her little sisters, but Stella noted the smile she bit back. Whenever Julia and Kiana talked about Camryn Alvarez, it was like they suddenly became teenagers again. Not acting at all like the twenty-four-year-olds they were. 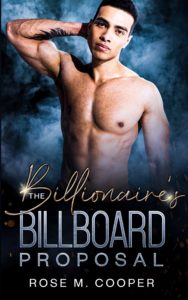 The debut of her Aunt Eleanor’s latest fashion collection was just two weeks away. Eleanor had been buying animal print wallpaper and renting elaborate artwork of lions and zebras. Piling them in the garage in preparation for the intimate celebration they were going to host on the day of the collection’s launch. Stella knew her family well enough to infer that ‘intimate’ probably meant more than 50 people.

Camryn Alvarez hands down the wealthiest businessman in Naples—and most of America—would be there, at least according to Eleanor. He was known to support local businesses. It was only logical. Rubbing shoulders with the social elite of Florida would give him a good name, and a good name meant America would love him. America loving him would get him more customers for the family business he’d been running for the past five-ish years, a well-acclaimed consulting firm. Of course, getting more customers would mean he would make money.

And rub shoulders he did. Stella could barely comprehend that she might see him face to face in just a few days—if her aunt let her go.